Fall 2020 Back to School Information

New addition to be completed Fall 2021

LTA was fortunate to receive a very good offer from its current lender at a time that many big projects were being put on hold because of the historic, wildly fluctuating bond markets.

The architect has been working with school leaders since February to get the most out of the space possible. It was originally thought there would be 10 new classrooms. With a little creative thinking, we were able to add an extra room that will house one of the two new science labs.

Phase II will open with 14,000 square feet and 11 new classrooms, including two science labs for the fall of 2021.

Phase II is primarily about grades 9-12 although it will benefit the other grades by allowing the upper school more of its own space.

The architect submitted the plans to the state permitting agency on June 15th. He was told it would take 8-12 weeks from that date to get the building permit. That would put the start date for construction at mid August to the second week in September.

Since Phase II is far less complicated than the first Phase which started with raw ground. Phase II is much smaller in scope and should be ready for occupancy in less than 10 months, which puts the opening of Phase II in the July 2021 time frame.

From the beginning, LTA has been committed to establishing a thriving upper school program to complete the offering of Traditional American Education in grades K-12. 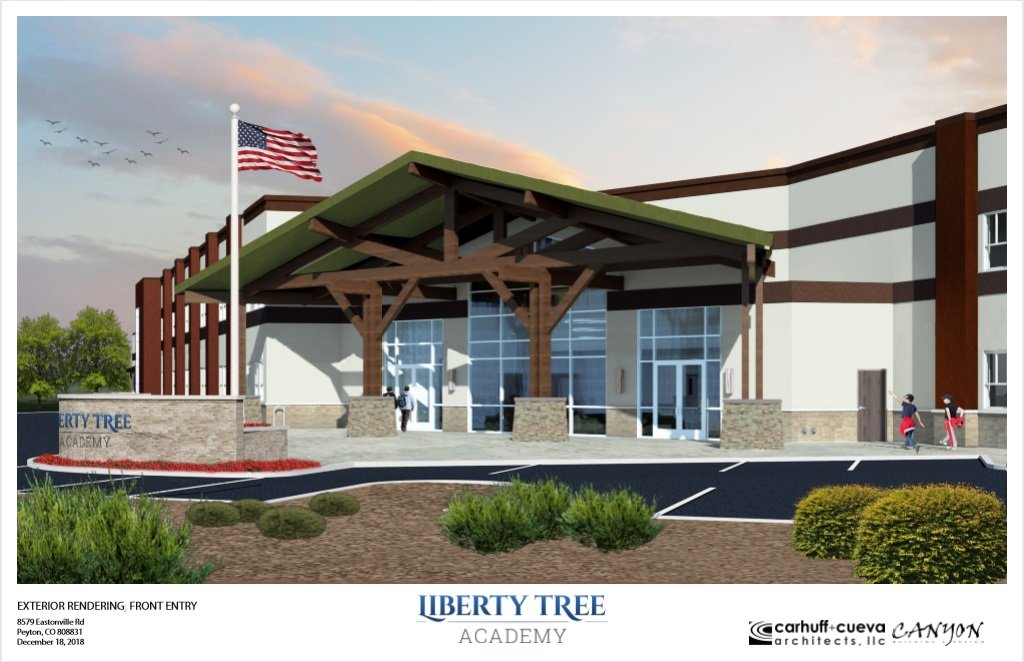 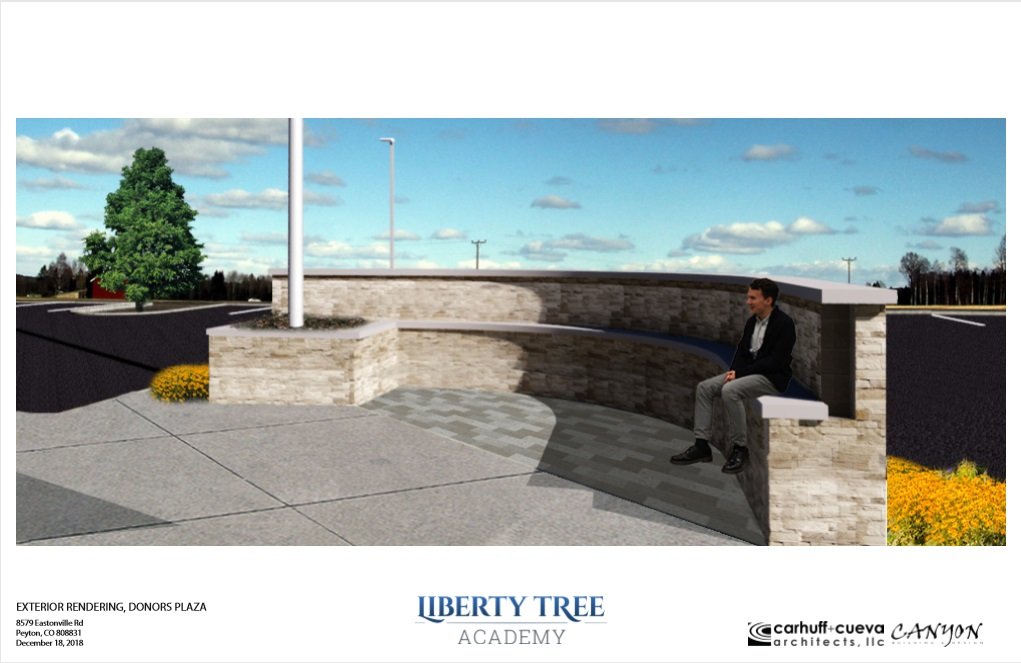 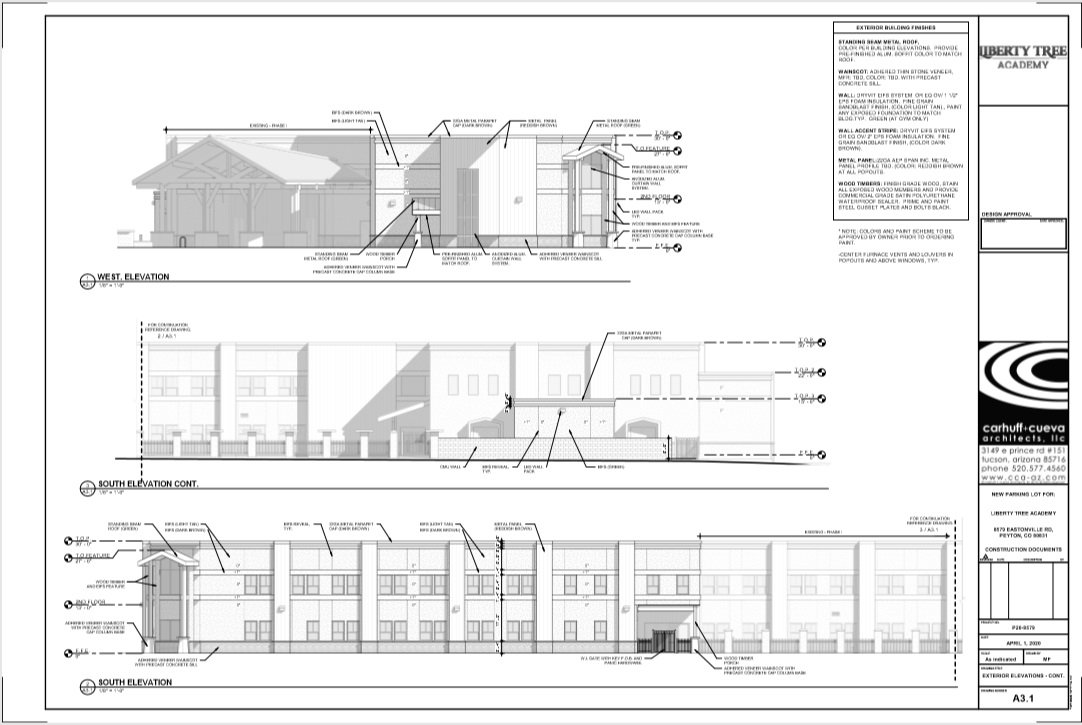 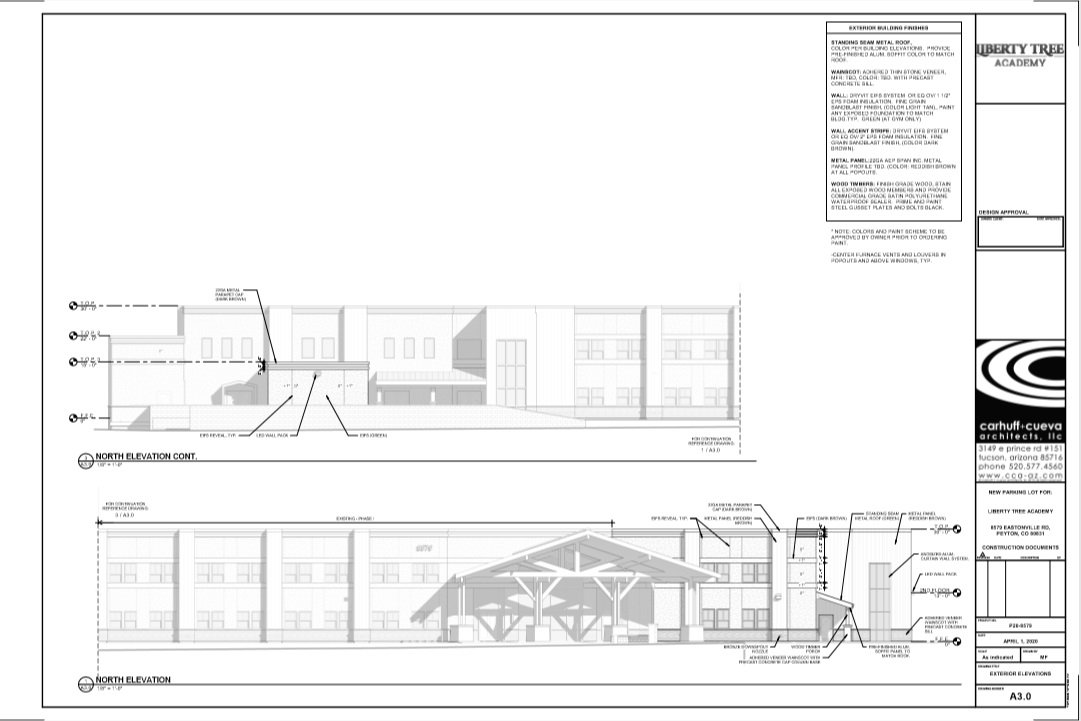 Liberty Tree Academy is dedicated to an
authentic, Traditional American Education.
To be a community that actively cultivates character
in a challenging and engaging learning environment.